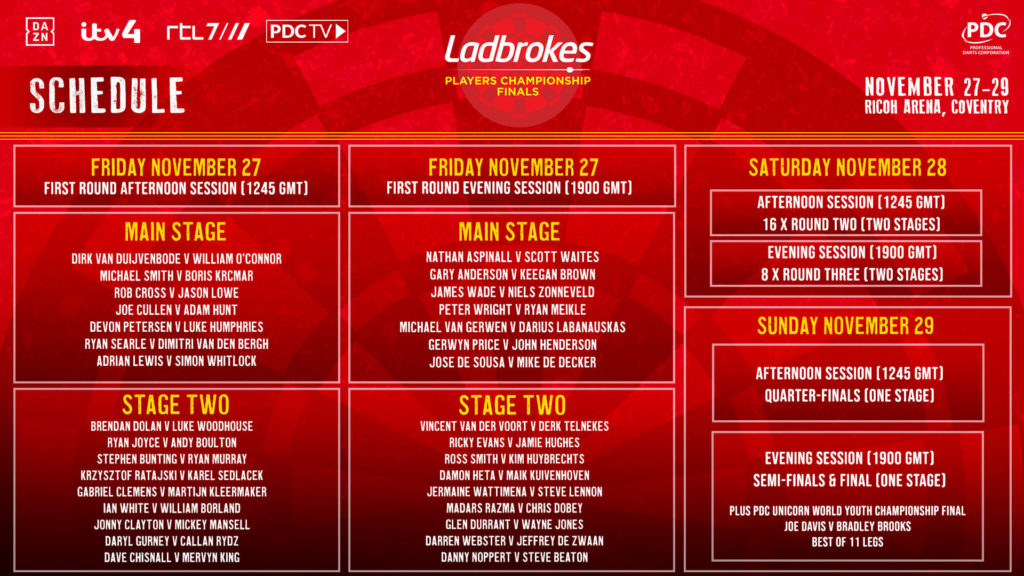 The schedule of play has been confirmed for Friday’s Ladbrokes Players Championship Finals first round in Coventry, with the action to be split across two stages.

The 64-player tournament is being staged from November 27-29 at the Ricoh Arena, as qualifiers from the year’s 23 Players Championship events do battle for the £100,000 top prize.

Reigning champion Michael van Gerwen will headline the Main Stage action on Friday evening as he opens his title defence against Darius Labanauskas.

Stage Two, which will be streamed through PDCTV, will feature former champion Daryl Gurney and World Cup winner Jonny Clayton in Friday’s afternoon session, as well as Premier League champion Glen Durrant in the evening session.

The Ladbrokes Players Championship Finals is being broadcast live on ITV4, as well as through the PDC’s international broadcast partners including RTL7 and DAZN and for PDCTV Rest of the World Subscribers.

The action on Stage Two on Friday and Saturday will be broadcast worldwide for all PDCTV Subscribers. 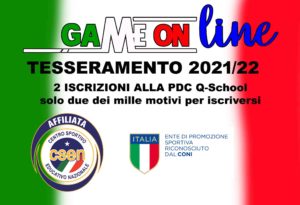 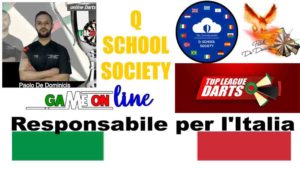